Why Doesn’t Anybody Listen? 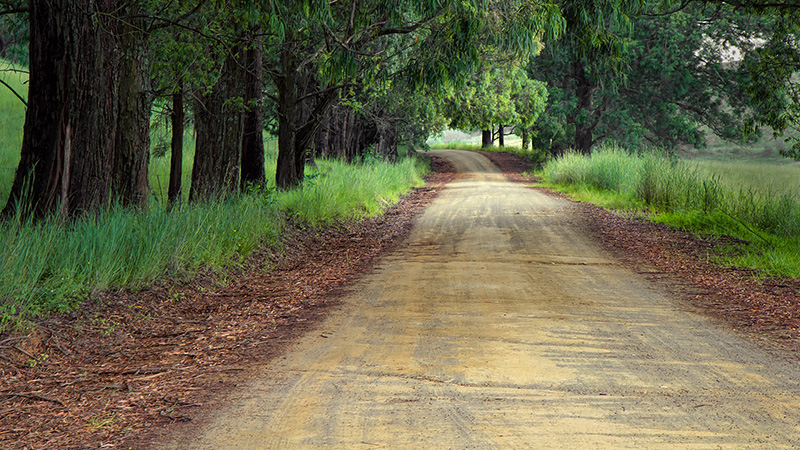 If one were to do an online search on the pitfalls of claiming Social Security benefits at the earliest possible age of 62, there would be hundreds of possible articles with the vast majority suggesting that this is a bad strategy. Yet, 62 is the most popular age for filing a claim, despite claimants experiencing the maximum reduction in their monthly benefit. In addition, this early claiming strategy often penalizes a surviving spouse who may later receive the reduced survivor’s benefit for the remainder of their life.  Even though the percentage claiming at 62 has been declining since the 1990’s, more than a third of newly eligible individuals will claim at this age. With so much having been written to discourage this practice, why is it still so pervasive?

There is a lot of misinformation in circulation and many people believe that the Social Security system’s funding shortfalls justify such a decision. Even with no changes, the system will still be capable of paying benefits in reduced amounts. Some people don’t trust the financial planning axiom that postponing a claim until full retirement age (or even until age 70) is usually wise. And, clearly, some people, such as those with medical issues and a compromised life expectancy are justified in claiming as soon as possible. But what do people who claimed early at age 62 say? Based on their personal experiences, they would seem to be in the best position to provide advice to everyone else.

The 2019 Mass Mutual Social Security Pulse Check reported that more than half of all seniors applying at 62 regretted doing so. Fully 38% of the survey’s respondents who had filed at 62 wished they had waited until age 70 when delayed application credits would have maximized their monthly benefit. Of the total of 618 online respondents who were aged 70 or older in March/April of 2019, 79% answered that they had enough information to make an informed choice. Yet now with the benefit of hindsight, more than half have subsequently regretted their choice.