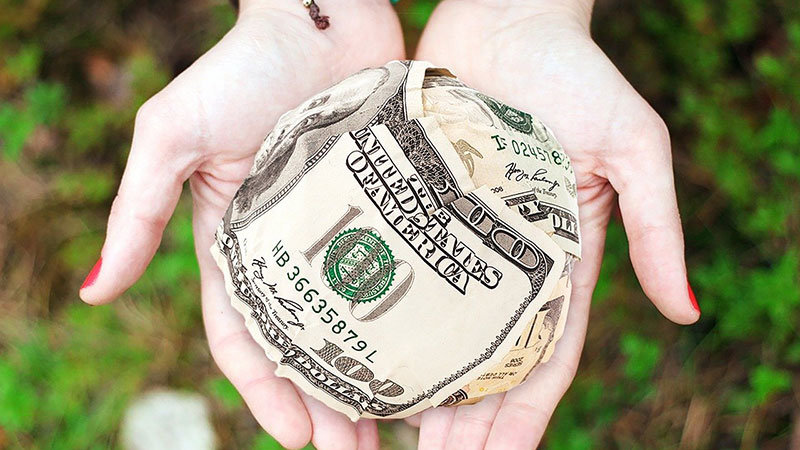 The Covid-19 pandemic has strained the social safety net as job furloughs and unemployment caused many to lose their regular sources of income. As a result, food banks and other charitable organizations have seen huge increases in the number of people relying on their services. Of course, this increased demand puts financial pressures on the charities, but at least one report suggests that donors stepped up their efforts in this time of need.

Fidelity Charitable is a popular donor advised fund. Many people channel their monies earmarked for qualified 501C3 charities through a donor advised fund. Doing so may facilitate a federal income tax deduction by “bunching” multiple years of planned giving into one tax year. In April, Fidelity Charitable asked its donors to raise $200 million for pandemic relief by May and they responded.

Fidelity Charitable reported an 18% increase in grants by its donors this year through April 30 versus the same period in 2019. The total grants during this period equaled $2.5 billion. Of this total, $236 million was specifically designated for Covid-19 relief and Fidelity Charitable estimates this sum will support nearly 9,600 charities.  Human services charities such as food banks and homeless shelters saw the largest increase in grants so far this year with a 68% increase over 2019.

At a time when so many of the pandemic reports are discouraging, it is nice to hear some positive news!