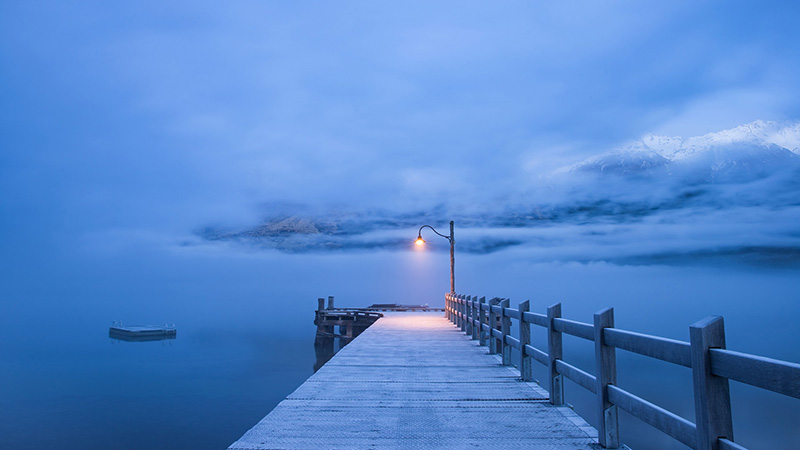 The Federal government is over $21 trillion in debt and attention seeking politicians will sound an alarm from time to time.  However, no one in Washington ever seems to take the threat seriously enough to do anything about it.  Perhaps they think we’re numb to it, or maybe yet, it’s a case of “monkey-see-monkey-do.”

If we as individuals were concerned about the national debt, you certainly wouldn’t know it from our personal behavior.  According to the New York Federal Reserve, U.S. household debt reached a record $13.21 trillion in the first quarter of 2018, marking the 15th consecutive quarter where it has increased. This new peak is $530 billion more than the peak household debt figure from the Great Recession reached in the third quarter of 2008 and almost 19% above the household debt trough reached in 2013.  Keep in mind that the 2013 low point was not the result of frugality and responsible debt servicing by the American public.  Rather, it was the culmination of an enormous aggregate discharge of credit card, auto loan and mortgage debt, the HARP and TARP federal mortgage bailout programs, and too many foreclosures and repossessions to enumerate.  And, despite all of this financial pain, it doesn’t appear we’ve “learned our lesson.”

Mortgage debt continues to be the largest household debt component at $8.94 billion.  Student loan debt has become the next largest element since surpassing credit card debt a few years ago.  Student loans at $1.41 trillion are particularly problematic as nearly 11% are 90 days past due or in default as of the end of the first quarter.  And, this figure may mask an even greater problem as many more are in deferment, forbearance or in their allowed grace period meaning they aren’t yet counted as non-performing.  As this looming debacle grows it will be quite interesting to see what actions are unfurled by the federal government which is the largest holder of these types of loans.  While jilted creditors often foreclose on houses and repossess autos, confiscating a college degree (at least from those who finished) probably doesn’t offer much potential for being made whole.

Auto loans at $1.23 trillion and credit card debt at $815 billion also grew, but at lower rates. Eight percent of credit card debts were more than 90 days past due, a little less than twice the 4.3% rate seen on auto loans.

Many frustrated voters have said that they “wished our elected officials would live the way that we do.”  From the size and trend of our national debt, it appears that they already do………………….

Is Illinois a harbinger of the future?