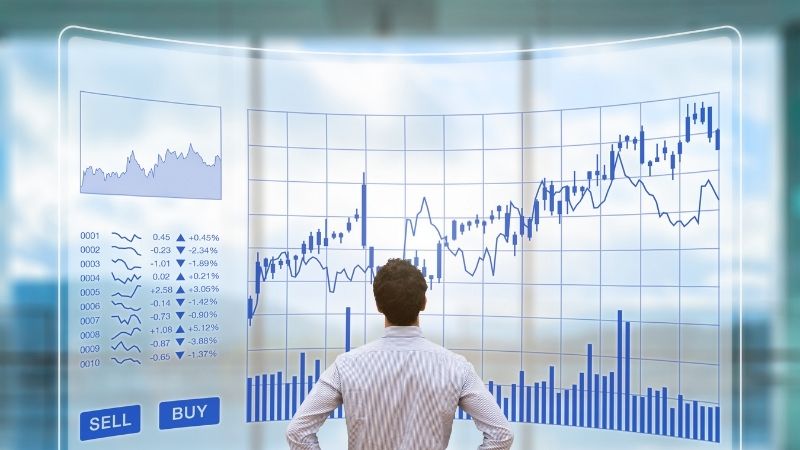 Behavioral finance researchers have noted that many of our financial decisions are based on “reference points”. Numerous experiments have been conducted which validate the concept that we make decisions based on a previously identified number. For instance, we may have difficulty deciding if $100 is a fair price for item #1 if we are initially given no other information.  However, if we are shown a similar item and told that its price is $200, we become much more likely to state that the $100 item is fairly priced. This belief occurs even though we have received no additional information about item #1. Surprisingly, this is true even when people know the initial item’s $100 price was merely a random amount.

This tendency to use reference points leads to a behavior known as “anchoring” and a decision preference termed “status quo bias”. Heirs often display status quo bias as they prefer to stay with an inferior pre-existing investment if selling it might realize a small loss. Even though the inheritors did not select the initial security, its price becomes an anchor against which all future price movements are measured. Status quo bias comes into play as doing nothing becomes the default action rather than acknowledging a negative change from the anchor price. Many poor investments are held too long because a negative outcome will be experienced by selling them. These tendencies are not solely limited to inheritances, however. People often hang on to losing investments rather than admitting that their anchor price is no longer relevant in our ever-changing world.

Being Human Can Work Against Us