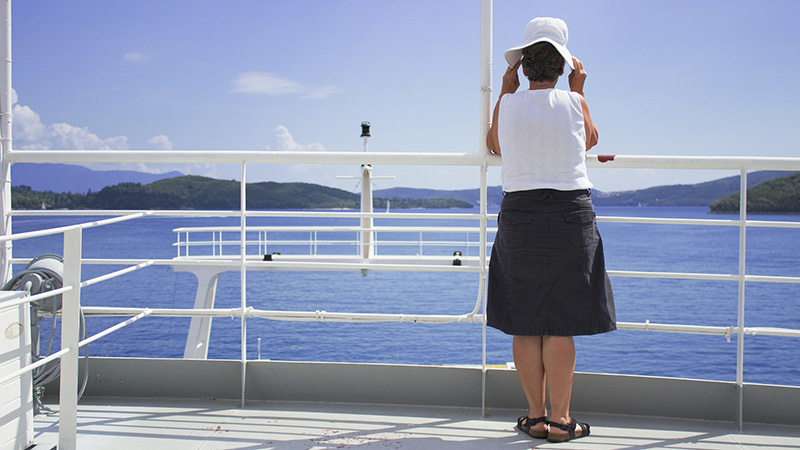 Many articles have been written about the paucity of retirement savings for many American households.   The families in question often become quite discouraged when they are shown the calculations that estimate the increased retirement savings rate they will have to achieve in order to “make up for lost time”.  Similarly, many despair that they’ll be forced to work until they drop because they simply waited too long or underestimated the savings amounts that would be required to fully fund their retirements.

A recent paper written by Stanford University Economics professor, John Shoven and three of his former students provides some reason for optimism for the millions of Americans who will find themselves in this circumstance.  “The Power of Working Longer” (National Bureau of Economic Research Working Paper No. 24226) found that simply working three to six months longer has the same impact on the retirement standard of living as having saved an additional 1% of labor earnings for 30 years. Shoven notes that he’s not suggesting that people work into their 80’s.  “We’re saying that adding just a few years of work in their 60’s—retiring at 66 instead of 63 or 64, say.  One year, three years—-all of that will help.”

The key to the improved circumstances is the beneficial effect of postponing the claim for one’s Social Security benefit to match up with a deferred target date of retirement.  Since the Social Security program offers an annual credit approximating 8% for each year of delay past “Full Retirement Age” the increase compounds at a healthy rate.  Likewise, the act of staying in the workforce longer allows for additional time to boost retirement savings balances and delays the commencement of the retirement account drawdown process.

Banking on Junior Getting a Full Ride? Think Again…